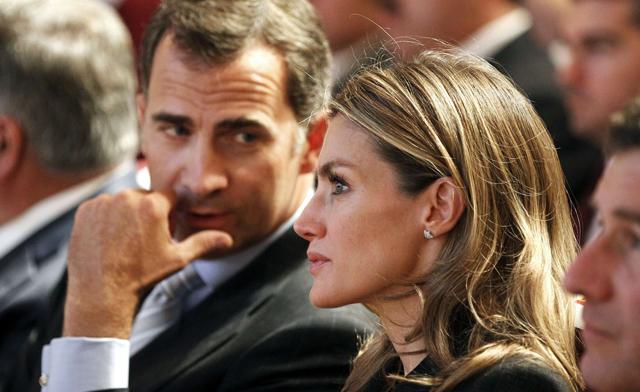 By The Associated Press
Paris

Victims of terror attacks and their families could become a powerful tool for states’ attempts to combat future attacks, according to an organizer of a conference bringing together those who suffered injuries and loss from terrorists.

“When victims of terror attacks are recognized, cared for and respected, they can be a force in their own right and be a useful tool to states fighting terrorism,” said Guillaume Denoix de Saint Marc, head of the French Association of Terrorism Victims.

He spoke as hundreds of terror attacks victims from around the world are in Paris for the 7th International Congress of Victims of Terrorism, which ends Saturday.

Those that unleashed horror on those attending the three-day meeting include an alphabet soup of terror groups from around the world: from ETA in Spain, to al-Qaeda’s affiliate in North Africa and FARC in Colombia.

Denoix de Saint Marc said the gathering “gives the victims a chance to speak, not to hear them cry but to show the strength of life.”

Those gathered want their voices to reach youth tempted to take a radical path and ensure that attacks that have struck them and their families are not forgotten.

Esther Saez was riding a suburban Madrid train to work on March 11, 2004, when bombs ripped through her carriage. The attack was one of the four blasts on passenger trains in the Spanish capital that day, which killed 190 people and wounded 1,800 others.

Saez was badly wounded, spent a week in a coma, had three heart attacks and initially could not remember her two children.

“We must go beyond pain,” Saez said. “We can’t accept that terrorists create dead survivors. We must live … or the terrorists win.”

Making the face of the victim visible, and their personal accounts of attacks public, may help educate youth to the horrors of terrorism and combat their temptation to join radical movements, Denoix de Saint Marc said.

Testimony from several victims underscored another problem faced by those affected: the need for a quick access to expensive hospital and psychological treatment, and the vast differences from country-to-country, with Israel providing quick aid to all victims of terror attacks and Colombia making little available.

Cherifa Kheddar, head of the Our Algeria association, said it is vital to align medical, psychological and social benefits for terror victims in countries hit by terrorism. In most countries nothing is in place, she said.

Kheddar, who lost two siblings in the 1990s to Islamist extremists, also said that it is important to keep the memory of those who died alive.

“We don’t want vengeance,” she said. “This combat against forgetting gives society the means to justify its fight against barbarism,” she said. Terrorists must know, “You gave death but you didn’t destroy life.”